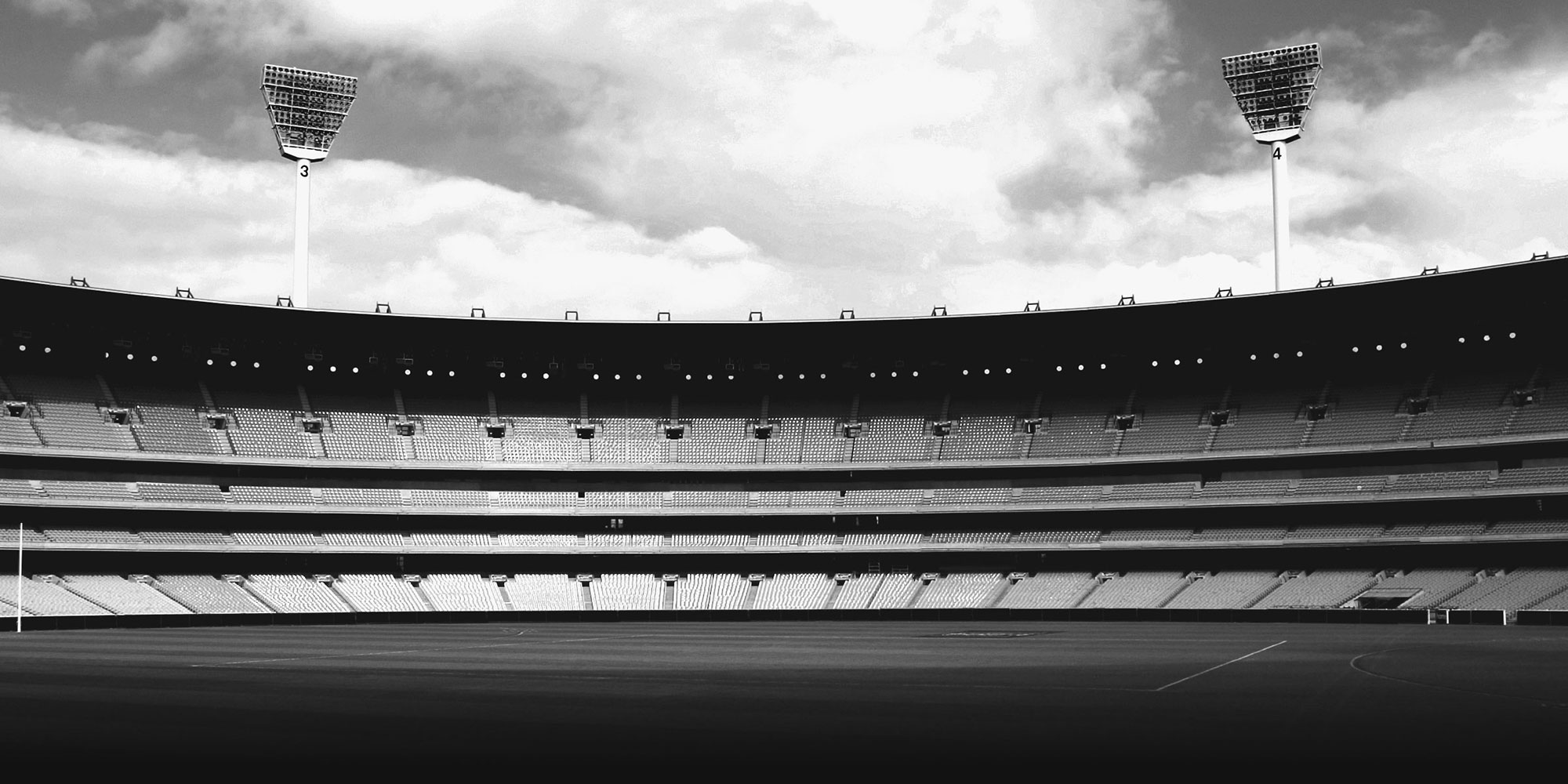 08 May Community News: Kalamunda Cougars downed by University across the board

Posted at 12:48h in Uncategorized

KALAMUNDA Cougars kicked off round 5 with E1 having its first win of the year, over the East Fremantle Eagles.

They led at every change and withstood a last-quarter fightback, holding on to win 10.9 (69) to 8.5 (53). Kane Dangerfield led the Cougars with a best-on-ground performance.

The A grade day started with a colts top-of-the-table clash against University at Ray Owen Reserve.

University, having four teams in the WAAFL colts divisions, were well structured and were far too good for the Cougar colts; Lachlan Hyde stood tall picking up the best-on-ground award.

The Cougar reserves played their best game of the year against fourth-placed University.

University led throughout the game but when the Cougars kicked the first goal of the final quarter the margin was only eight points.

After putting in a couple subpar performances the league team needed to show some fight against University and they certainly did on Saturday.

In a contest which was very much back and forth the Cougars led with six minutes to go only for University to kick the last two goals and steal victory 11.14 (80) to 11.4 (70).

Brett Robinson was superb through the middle.

The Cougar colts will be looking to bounce back while all other grades will undoubtedly take some confidence out of Saturday’s performances.

Posted at 13:56h in Uncategorized

The following players are invited to attend this year’s State Under 23’s Program. These players have been identified by either their coach, club official, state coaching scout or other WAAFL official.

A squad of 22 players will be chosen from this program to represent the WAAFL in a clash with the VAFA Under 23s in Melbourne on 7th July 2018.

Posted at 13:23h in Uncategorized

A GRADE football was back at Ray Owen Reserve with the Kalamunda Cougars taking on the newly promoted Kingsway Roos.

The colts kicked off proceedings in the best way possible defeating the Roos 9.6 (60) to 5.8 (38), a massive effort from the youngsters in for the majority their first game of senior football.

Brett Quinn started the season where he left off last with the best-on-ground award.

The reserves were next and it was great to see a few familiar faces back at the Cougars.

The final game of the afternoon was to a fresh-faced A grade team with five players playing their first league game for the club.

The Cougars led throughout but Kingsway rallied late and had a shot at goal after the siren to win.

Player/coach Justin Simpson kicked five goals and Brett van Groningen was superb off half back.

The E1s headed to Carine Open Space to take on Hamersley, in a bit of a seesawing match which featured eight colts lining up for the Cougars.

Next weekend they host West Coast Cowan at Ray Owen, while the A grade teams travel to a strong Fremantle CBC in round 2.